Celeste and Darren were always meant to be.

It sounds like a cheesy movie script but the pair first met as 4-year-olds at kindergarten and then went through primary school together. Although they lived in the same suburb, they didn’t cross paths again until a few years later working at the same local Subway restaurant. Celeste recognised Darren straight away but says it took Darren a couple of weeks to make the connection. Celeste admits she had the hots for “this ugly, dorky kid who had changed so much”. But it took another few years for their relationship to blossom, when one day Celeste worked up the courage to ask Darren out to the movies after work and the rest is history.

Although there was the small matter of her pet snake and love of reptiles which thankfully soon became a shared passion. At last count the couple have 11 snakes and around 50 angel hair dragons and blue tongue lizards.

“I said to him, if he’s gonna date me, he has to be into snakes and reptiles as well …so I continue doing this without you or I stay with you and get rid of them. I think it was about six months in our relationship that Darren got his own snake which was really cool!”

It was an absolute pleasure to photograph these guys during their engagement shoot at the Dandenongs recently. They obviously love each other so much and aren’t afraid to let it show, exactly our type of couple!

“I really love her confidence. You can just put her in any situation and in any group of people that she never met before and by the end of the night, she’ll have three best friends. It’s amazing how she can get along with anyone.”

We also love this session because it allowed us to create a new Storybook Album which also doubles as a wedding reception signing book, using Celeste and Darren’s own words about each other. We can’t wait to see the album getting used at their Lyrebird Falls wedding next year! 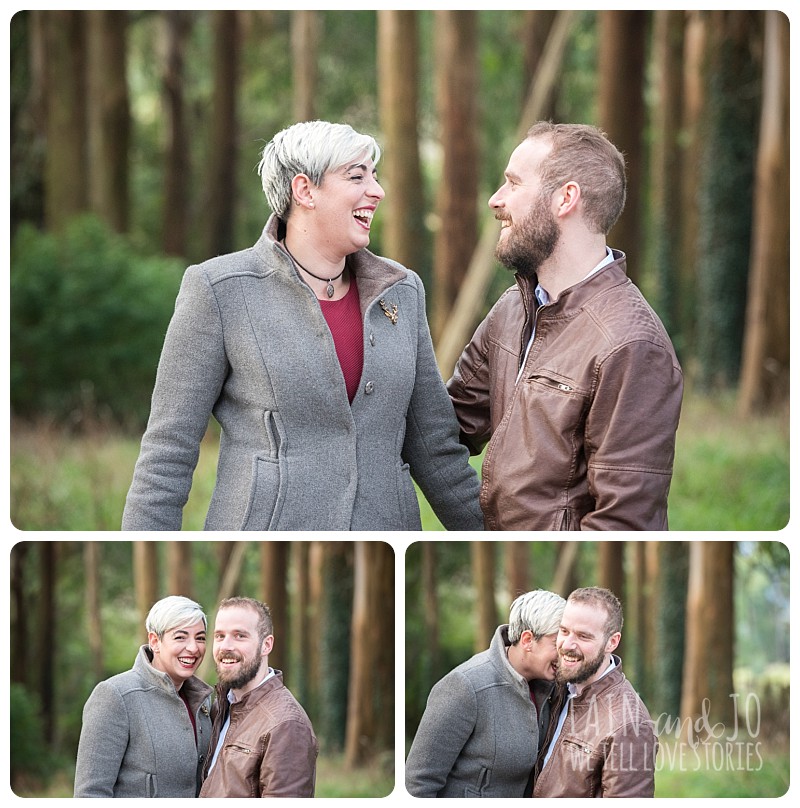 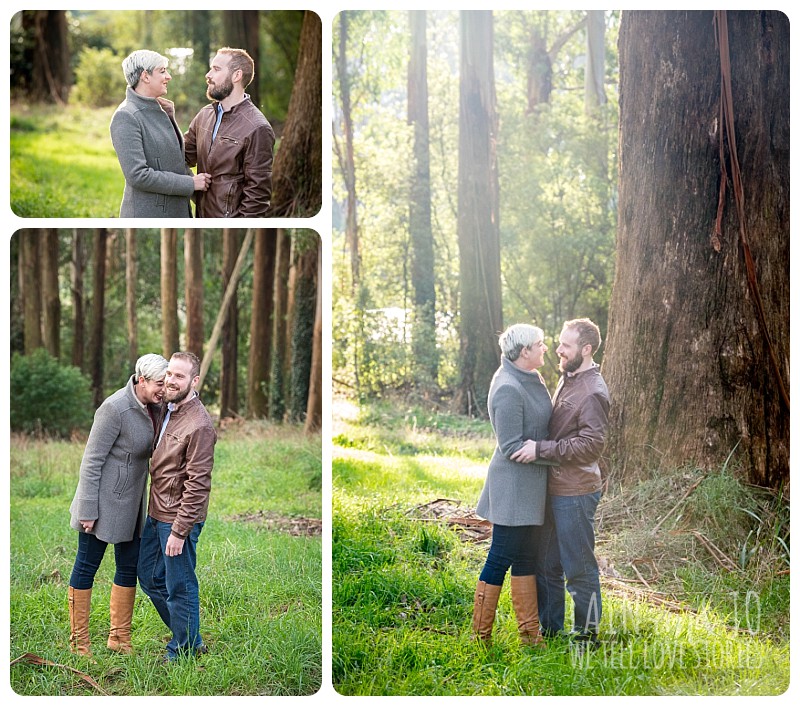 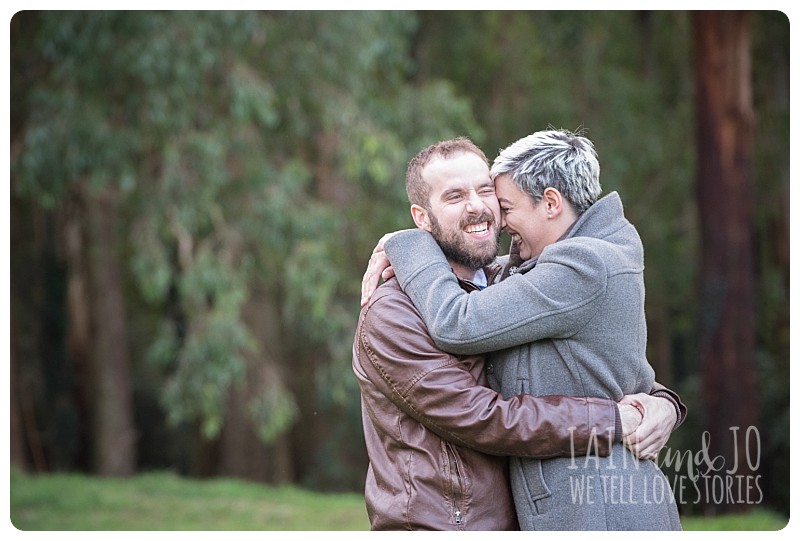 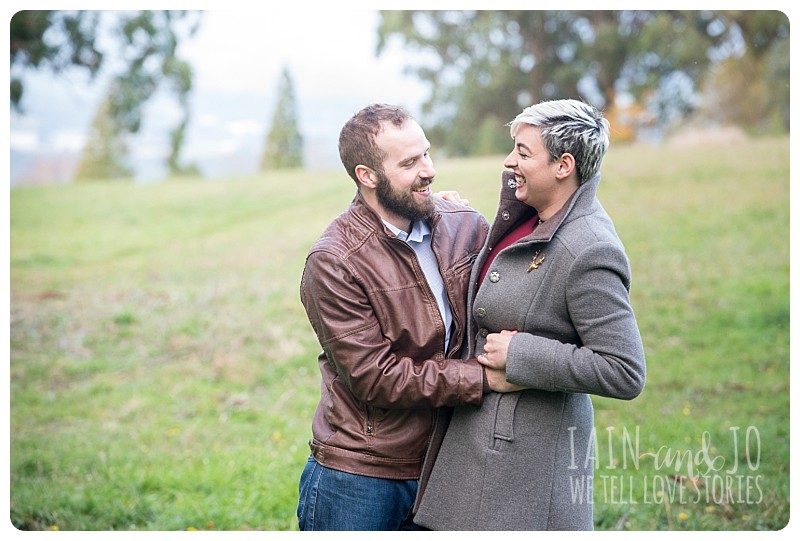 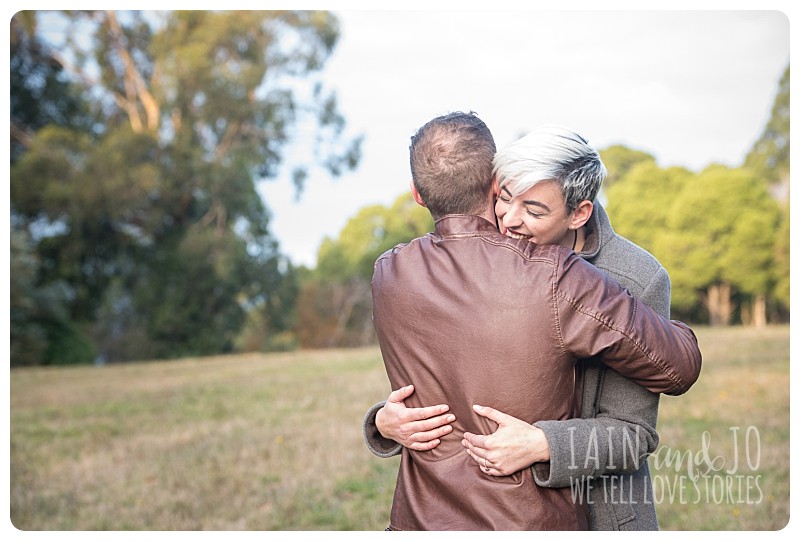 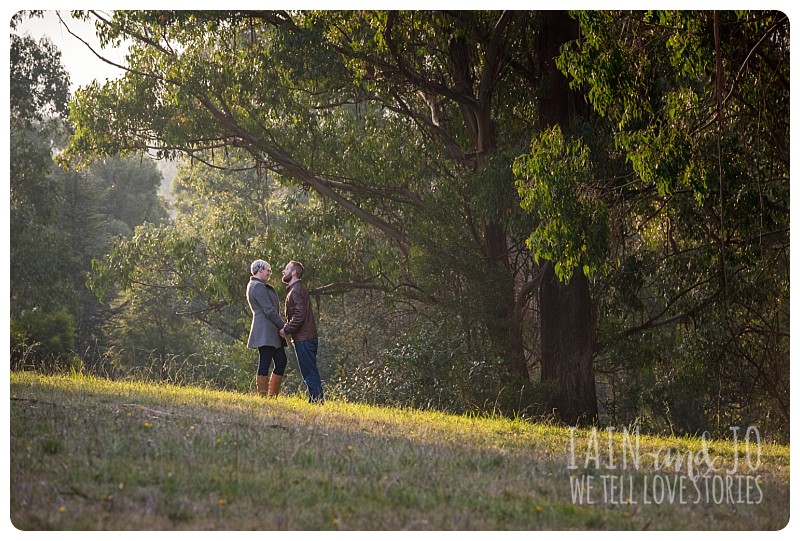 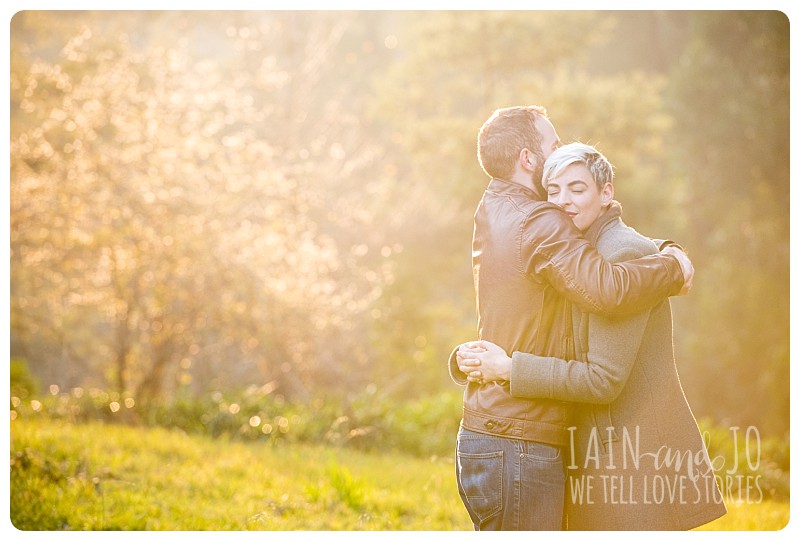 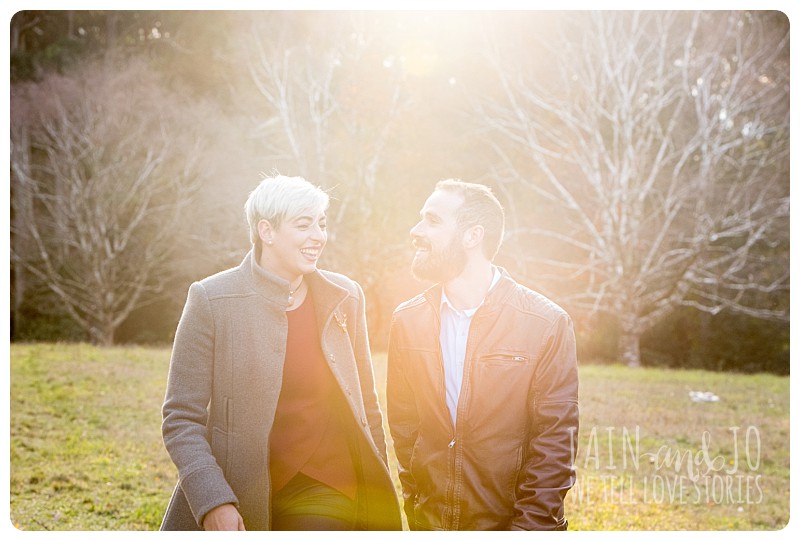 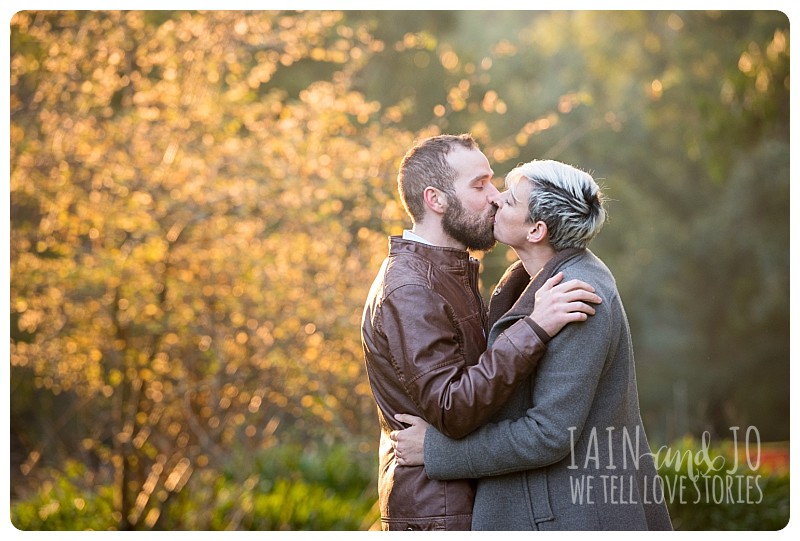 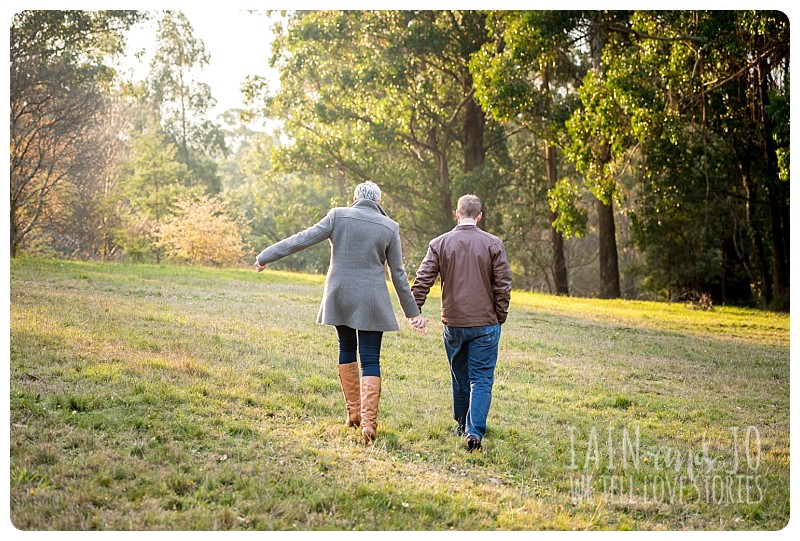