Nick was never a big believer in destiny or fate…. until the night that he met Jaime. On a European adventure with his mate, Nick walked in to a Barcelona bar to start a pub crawl and instantly felt compelled to sit next to an American girl and start chatting.

“Jaime immediately made me feel warm inside,” he says. “She instantly gave me a feeling of happiness before I even knew the girl and knew who she was or what she’s about or anything like that.”

The feeling was mutual. Jaime was smitten by his Aussie accent and bright blue eyes, but the pair only had a few days together in Barcelona before Jaime left to go back to Seattle where turns out she lived just 40 minutes away from Nick’s brother (!)

The relationship grew over the next two years with many skype calls, emails and visits before Jaime made the leap to move to Melbourne. From there, it was during a family holiday to Noosa with Jaime’s visiting parents and sister that Nick popped the question, using her grandmother’s ring.

It’s been just three years since that fateful night in Barcelona and the loved up pair are now planning their wedding and new life in the States, a fact Jaime still can’t quite believe:

“Sometimes even today we will be sitting on the couch or in bed and we will just look at each other and think, I can believe that one night led to all this.”

Stories like these give us tingles and make us really love what we do. Jaime and Nick – thanks so much for sharing, it makes your engagement photos captured at Port Melbourne beach that much better. We hope they are a beautiful memento of your time together in Melbourne. 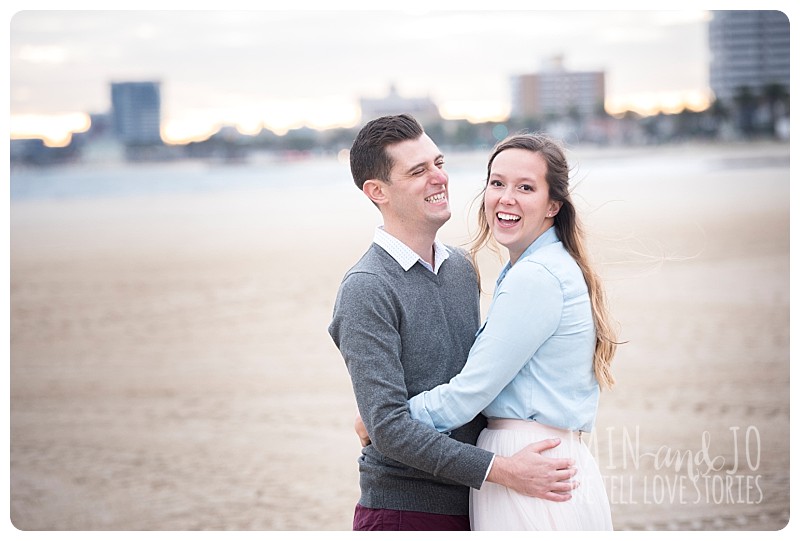 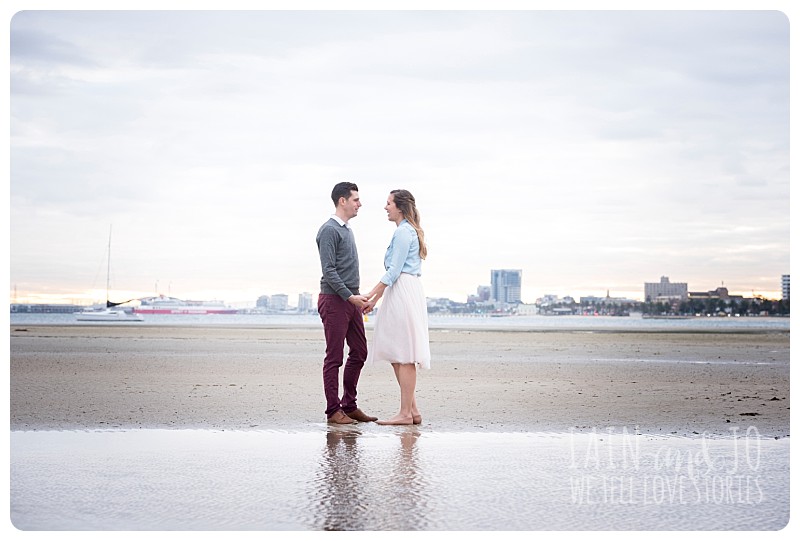 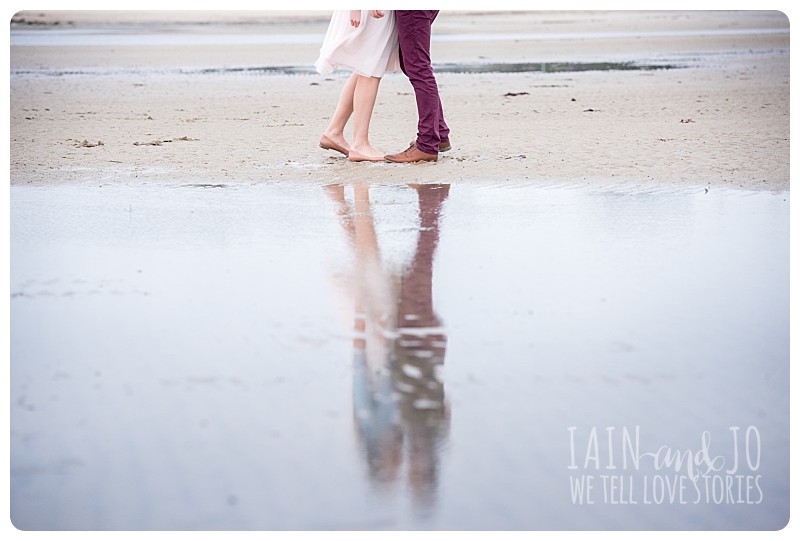 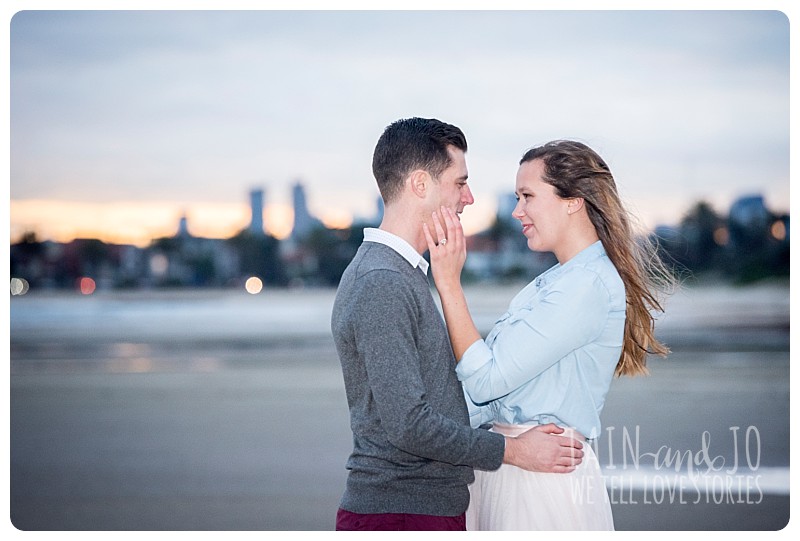 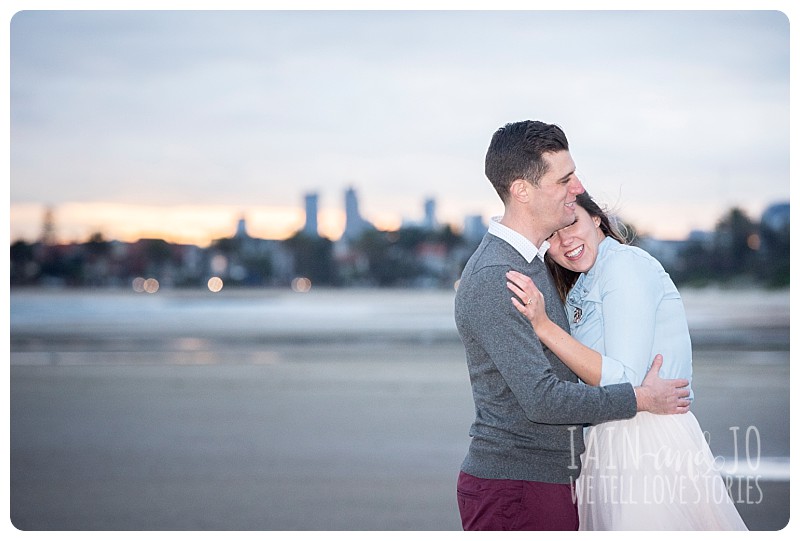 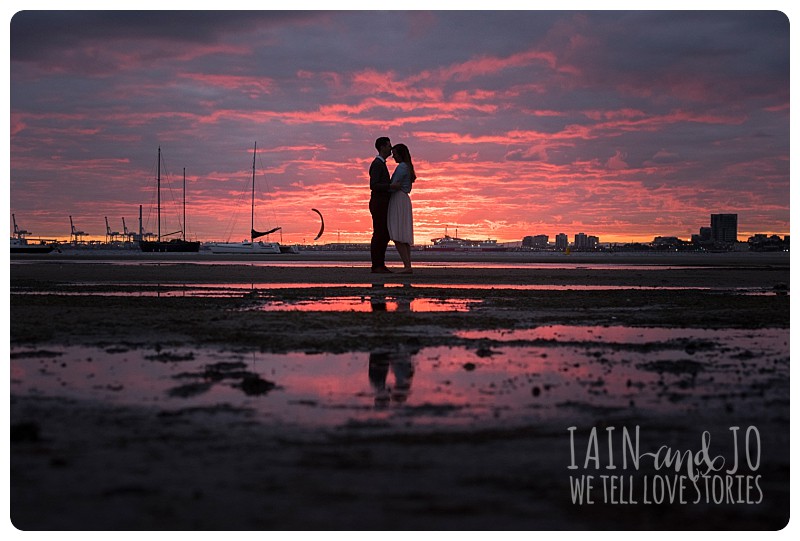