Kirsten and Danai’s first met six years ago through mutual friends. For their first date Danai took Kirsten to the fanciest restaurant he knew: Columbo’s pizza restaurant on Whitehorse Road. They can laugh about it now, but to put it simply, Kirsten was not impressed!

But he must have done something right as their relationship blossomed and it was six years later, after a trip to Zimbabwe together that Danai realised he wanted to spend the rest of his life with this girl. Danai bought a ring but with the first date mishap still in his mind, he knew he had to plan something special for the proposal. There were a few false starts, including one cold winter night watching The Bachelor, when Kirsten declared “I really wouldn’t want to get engaged in winter, it’s too cold!” After waiting a couple of months, Danai popped the question in Ruffey Lake Park, a special place for the couple as they regularly walk Kirsten’s parents’ dog Harvey around the park.

When it came to choosing a location for their engagement session, the decision was simple and we were blessed with beautiful spring light, Harvey even made a special appearance.

Kirsten and Danai – we can’t wait until your wedding at Leonda by the Yarra later this year, especially if these photos are anything to go by! 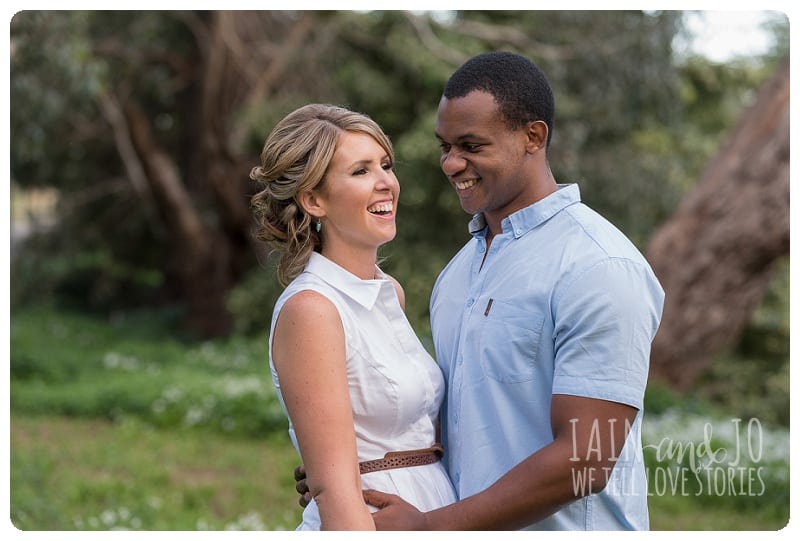 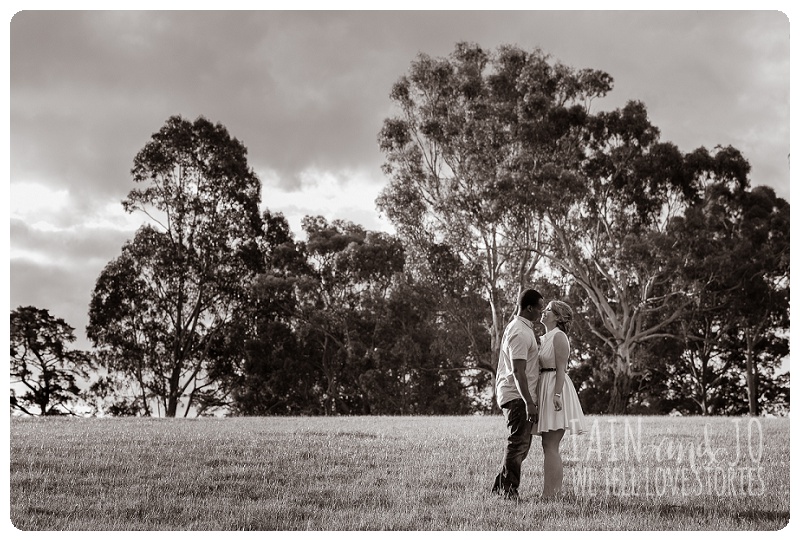 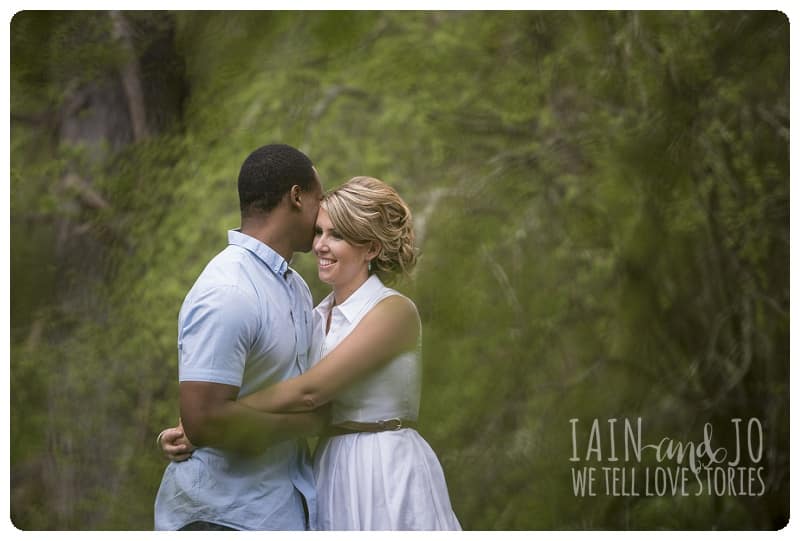 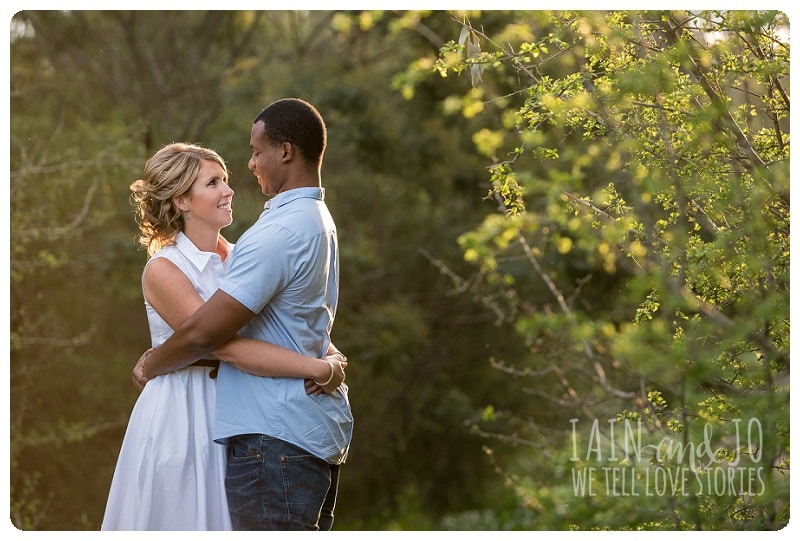 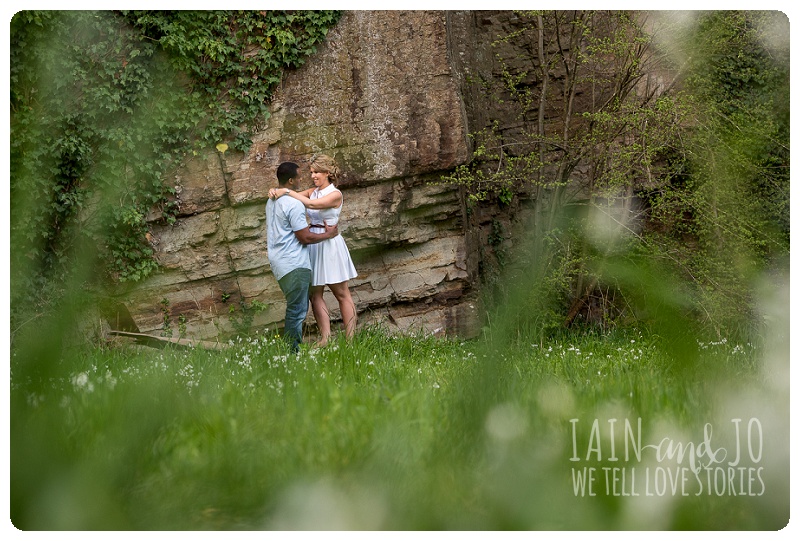 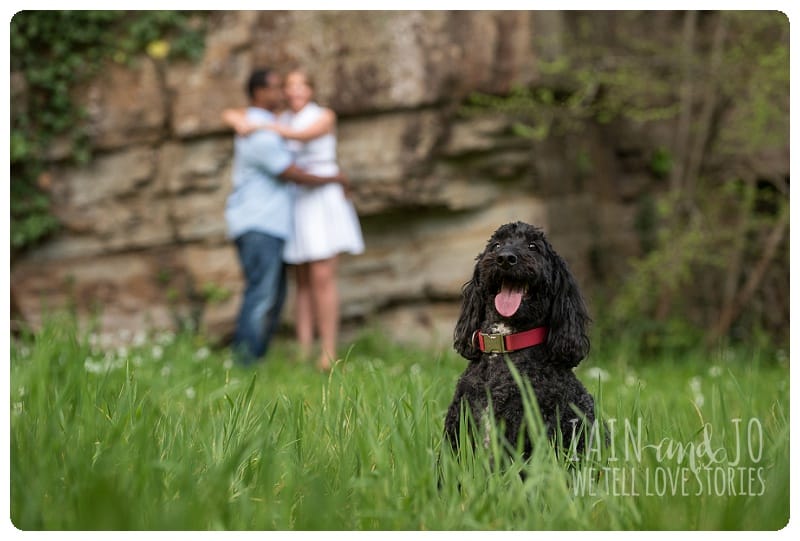 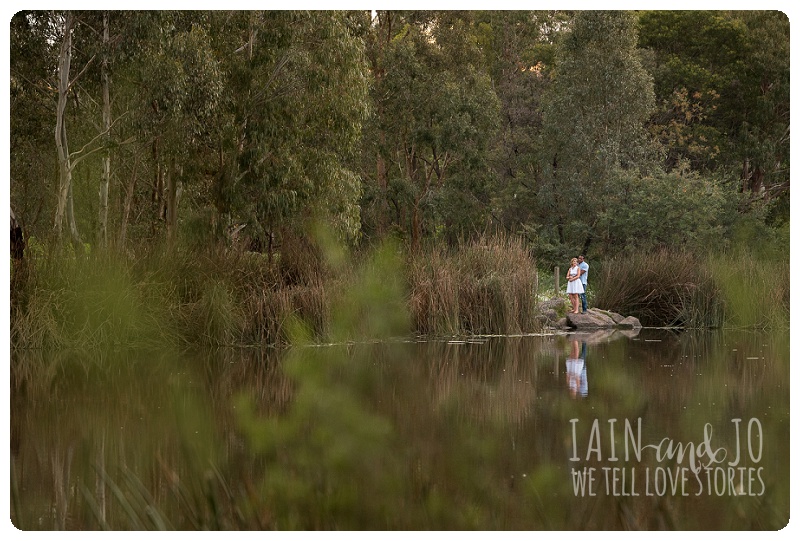 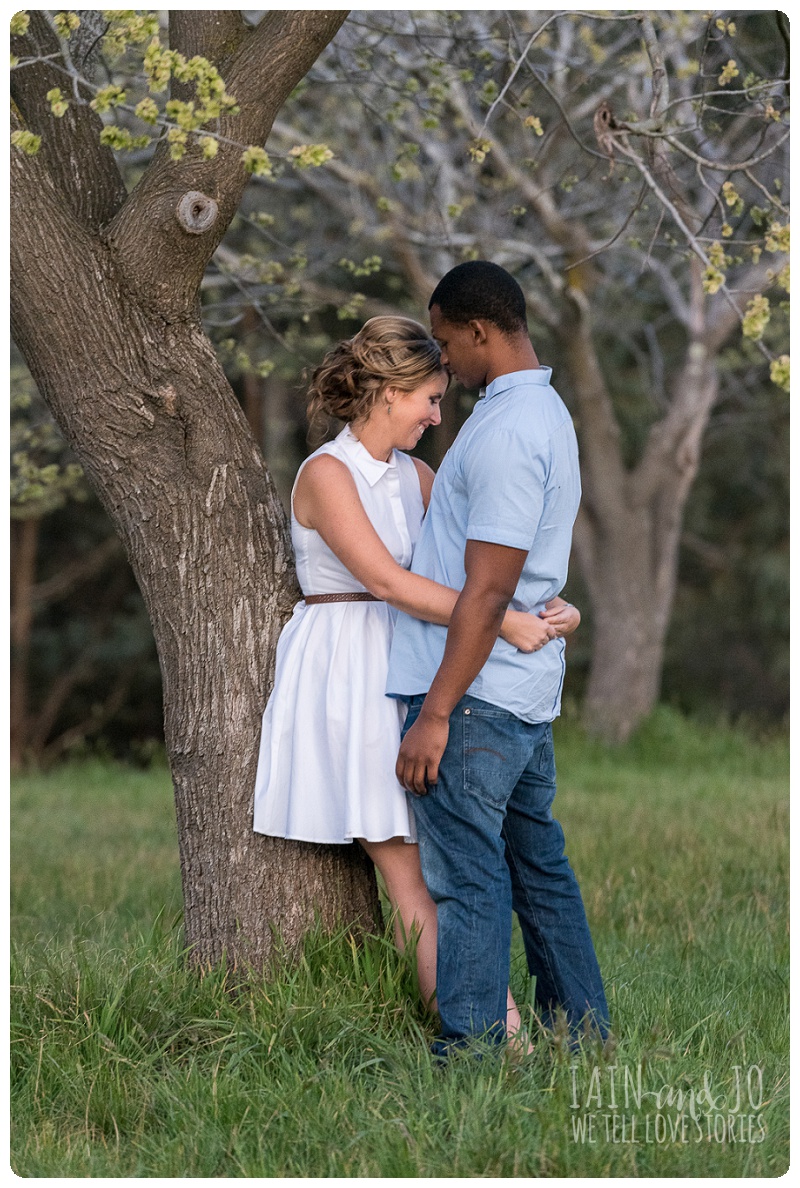 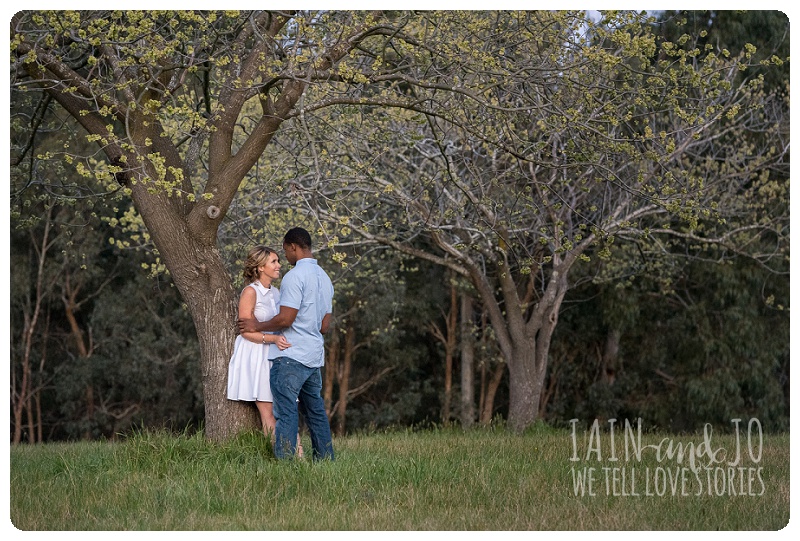