Not many couples have a photo of the two of them just hours before their life is about to change, but Lauren and Joel do. They had first met previously when they worked together at a cinema, but it wasn’t until a friend’s 21st party six years later that they really hit it off. “Somebody took a picture of the two of us that night and I’m not quite sure why they even took it, because we weren’t a couple or anything,” Joel says. “But that picture makes me think of everything that led from that night.”

When it came to the proposal, Lauren only suspected that something was up about two minutes beforehand. It was a few days before they were about to head to Hawaii for a big holiday when they went for a walk together to their local park, which didn’t seem that unusual at the time. Joel had packed a picnic (romantic, but again not that unusual that Lauren suspected anything). It was when they arrived at Joel’s pre-planned spot only to find a strange guy loitering around that his plan began to unravel. They moved on to Joel’s backup location, only to find a family in the exact spot.

“By that stage he had a huge smile on his face because of the ridiculousness of the situation, and I knew what he was up to,” Lauren says.

Judging from the success of these engagement session photos, we can’t wait to photograph these guys again later this year when they will be married at the same park that Joel proposed. Hopefully minus the random guy and family of strangers! 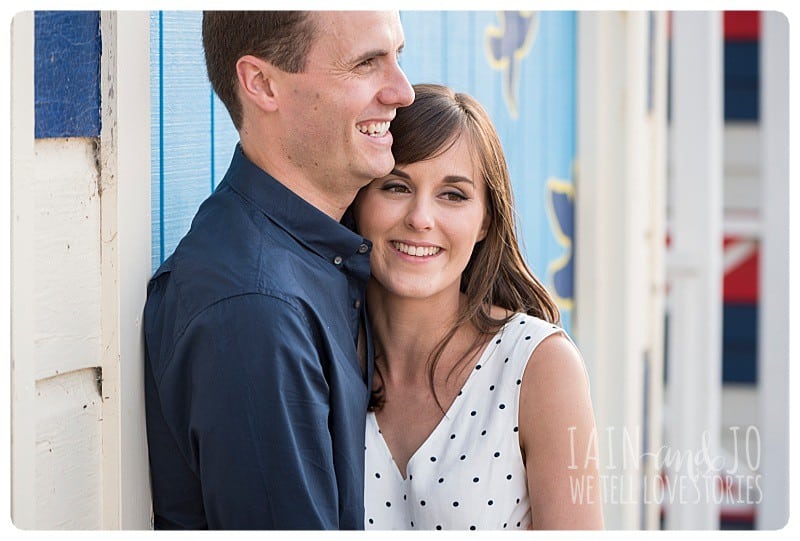 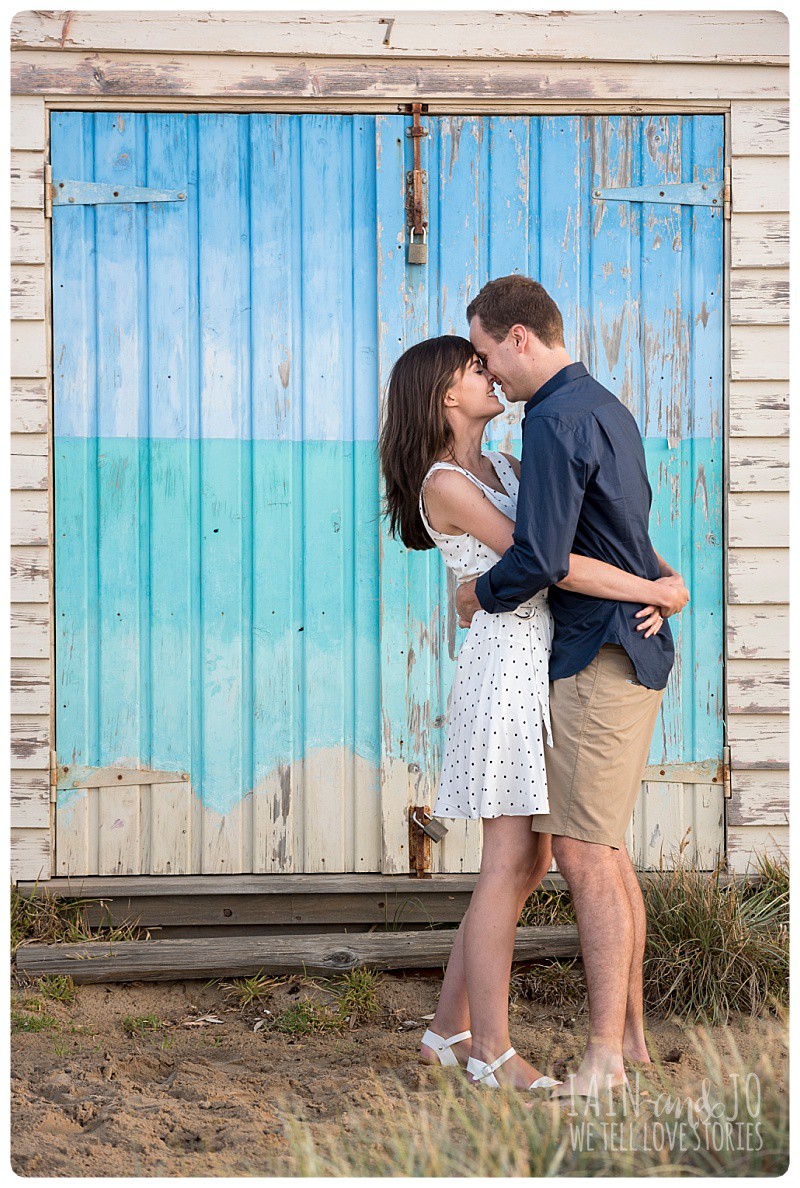 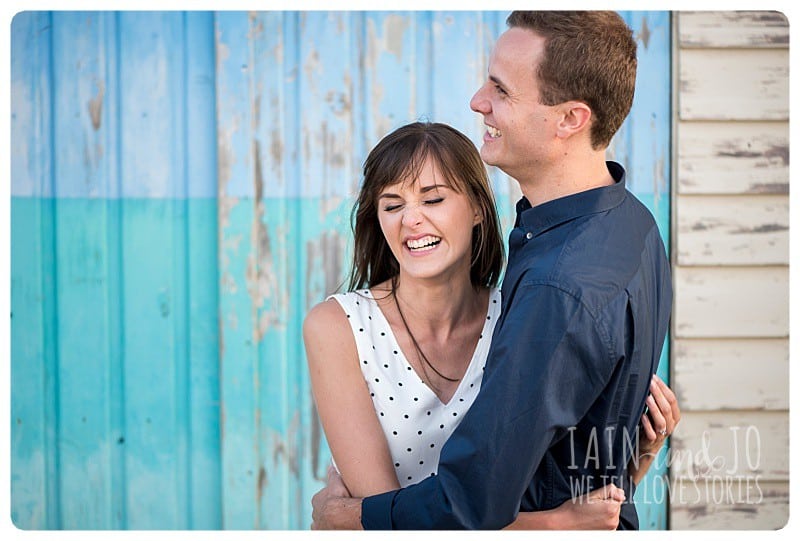 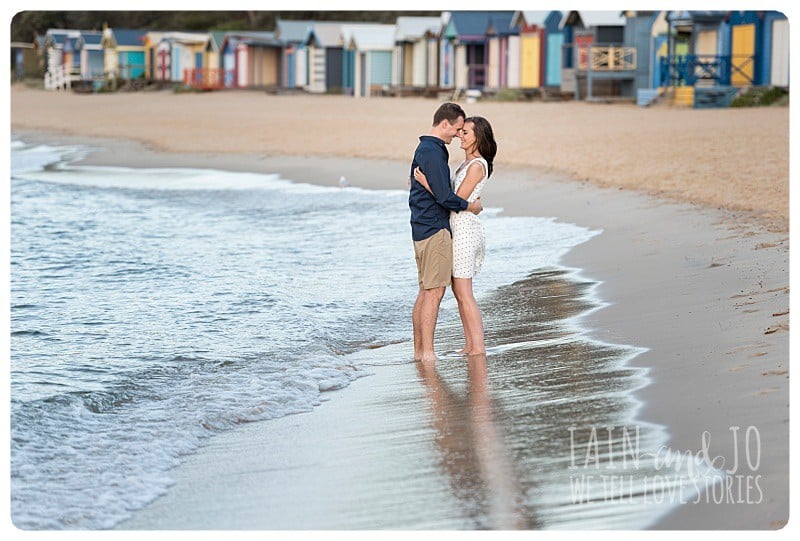