Contiki tours through Europe are not generally known as the place to meet your true love, but Renee and Blair certainly did – in Paris, on the first day no less. Travelling as a couple is hard enough, but surrounded by 40 other backpackers in a bus doesn’t leave much room for getting-to-know-you dates. But the new relationship survived and so Renee and Blair decided to continue their travels and went on a side trip together to Egypt and Jordan.

In the six years since, the pair have criss-crossed the globe, living in Blair’s home country of New Zealand, in London and now Melbourne. Therefore it was a no-brainer when deciding the theme of their Yarra Valley wedding: rustic travel.

After an eventful arrival in a London Black cab, Renee and Blair were married by celebrant Sharon Kershaw under a blazing sun at De Bortoli Winery. We loved the fact that their readings were kept secret from the happy couple until they were read out. Once the formalities were over, we wandered around the grounds for some hilarious photos – the challenge most of the time was to stop Renee and her bridesmaids from laughing all the time! Back at the reception, the guests were treated to a spectacular four-course degustation dinner, no chicken/beef combos at this wedding!

Renee and Blair, thanks for letting us be a part of your special day, you guys were so much fun. We’ve never met another couple whose pet names for each other are the same as ours… and if readers of the this blog don’t already know what that name is, we’re not telling! 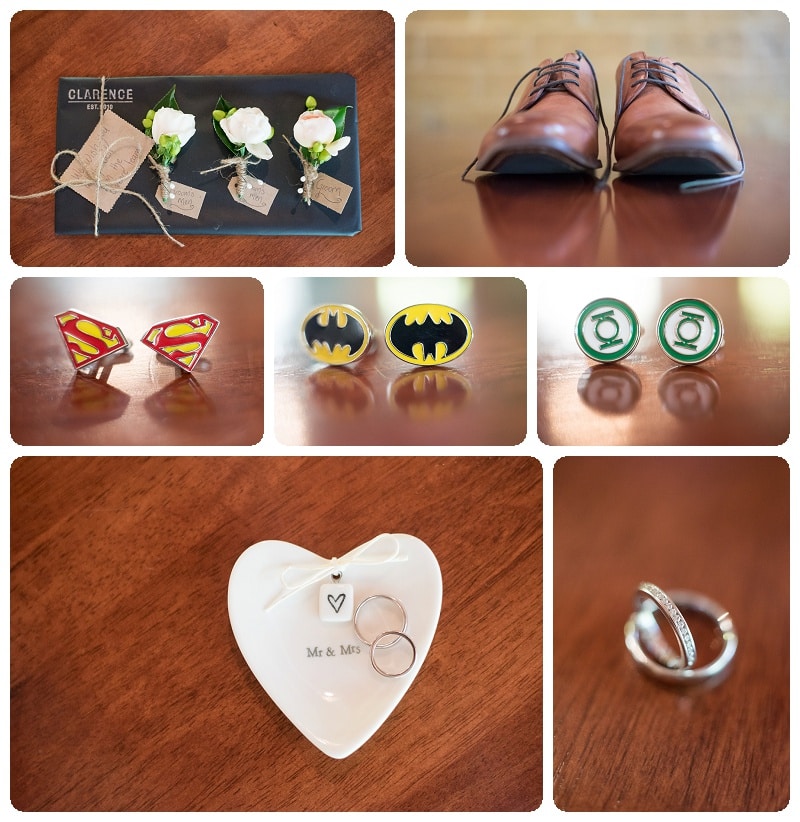 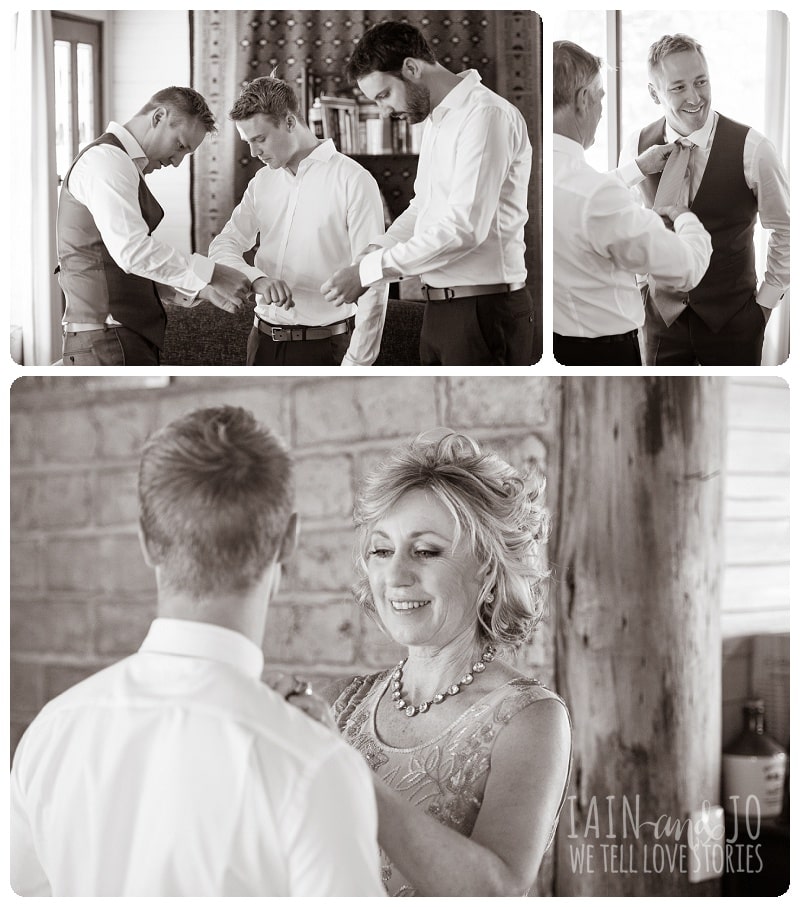 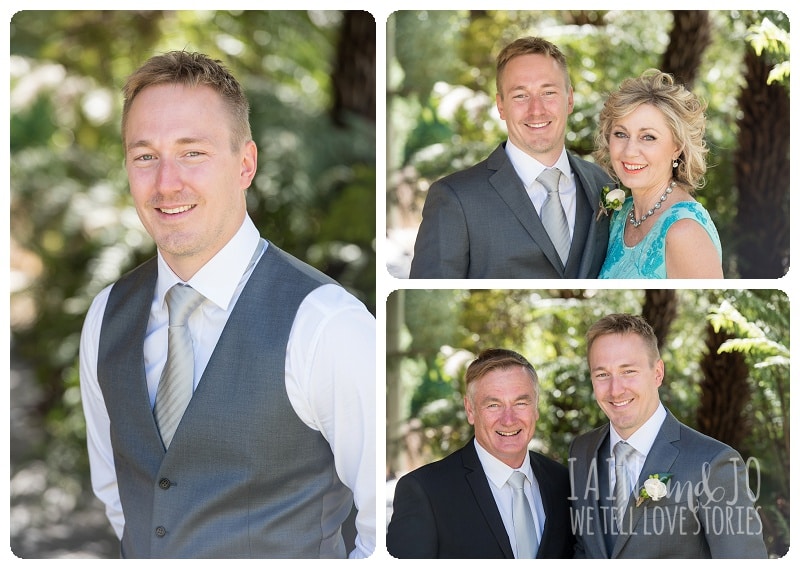 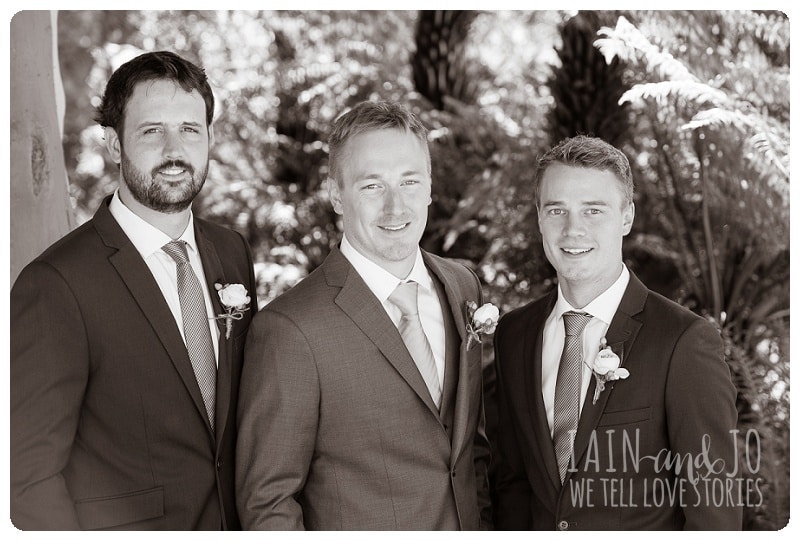 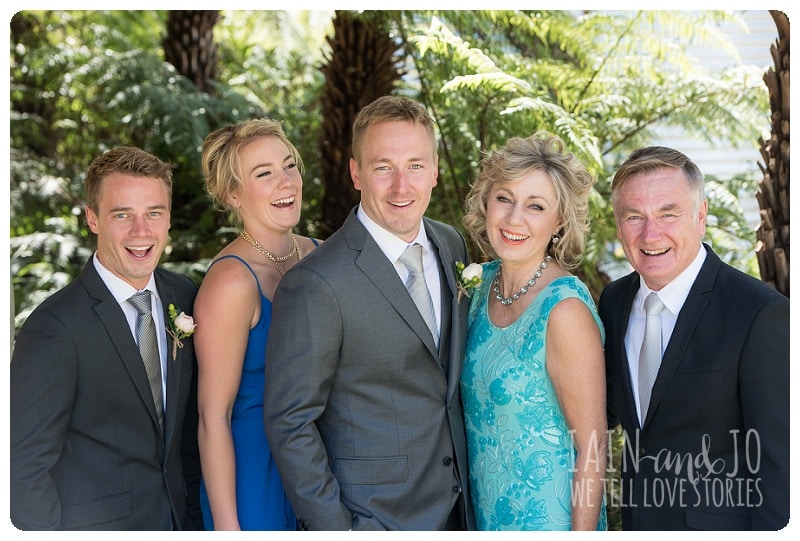 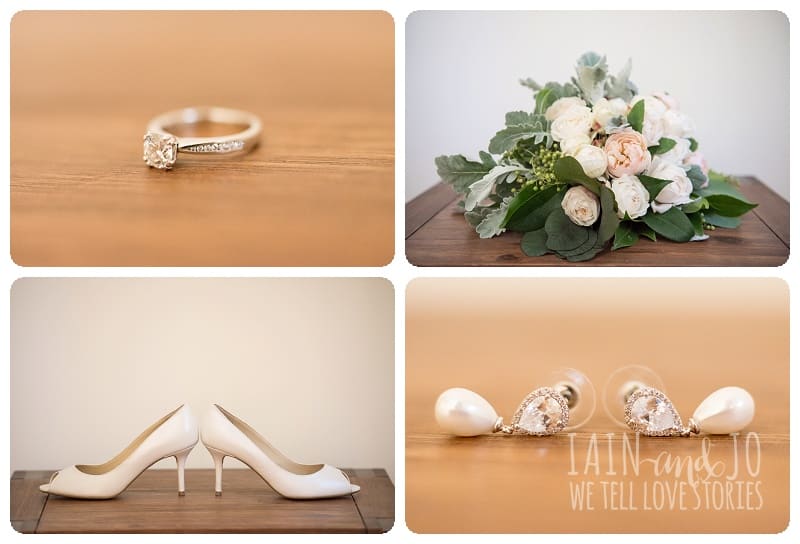 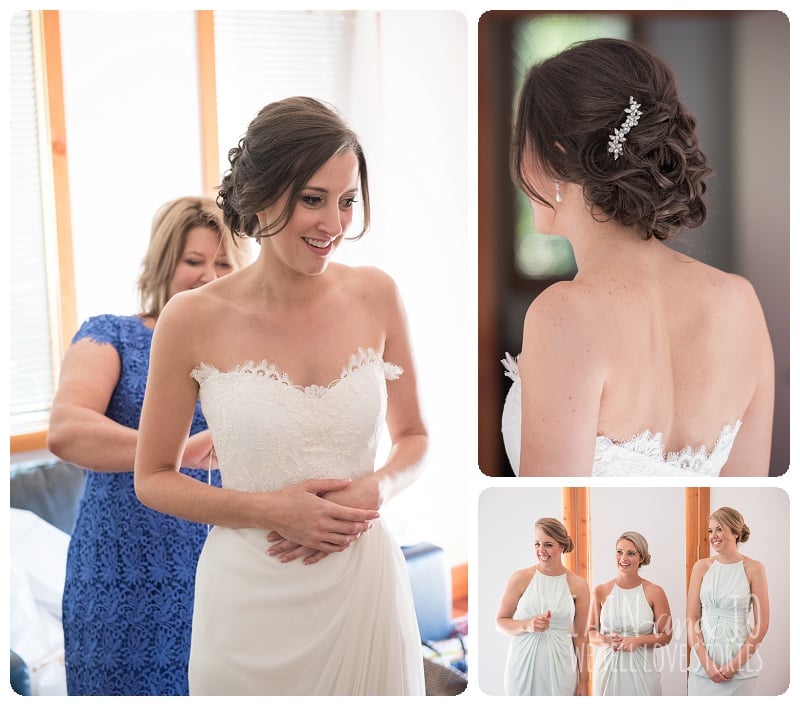 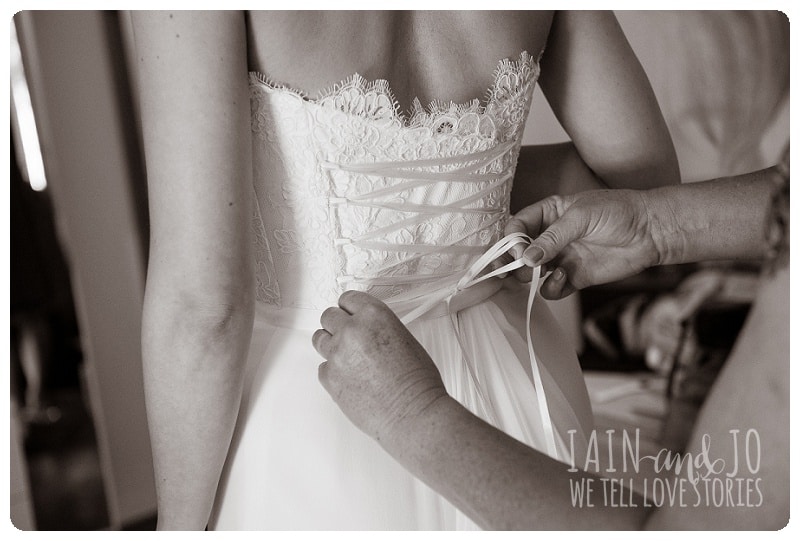 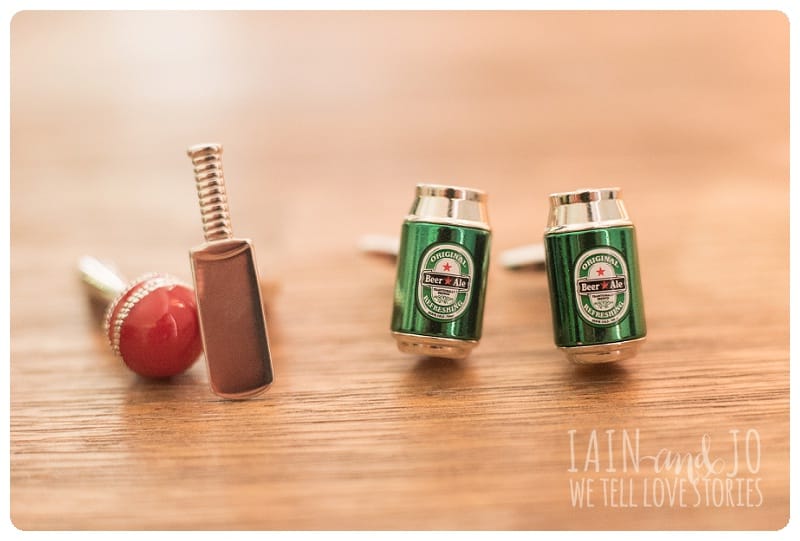 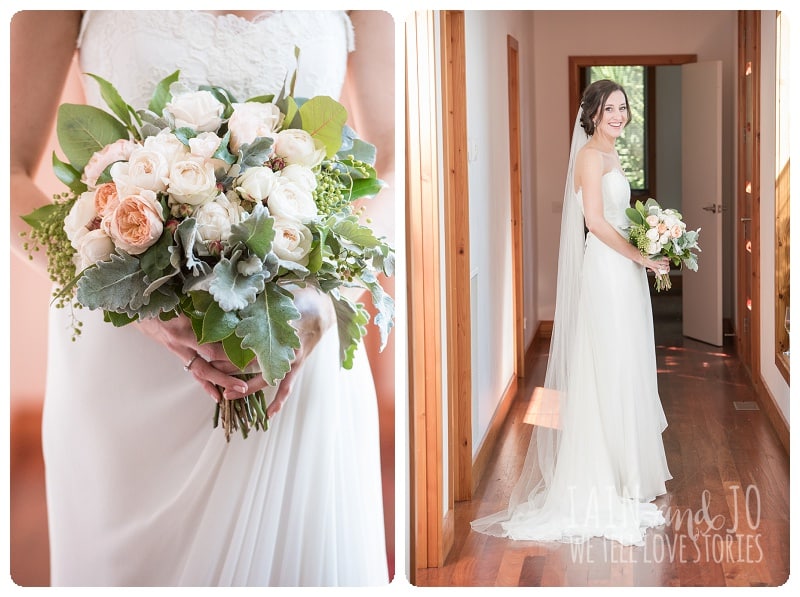 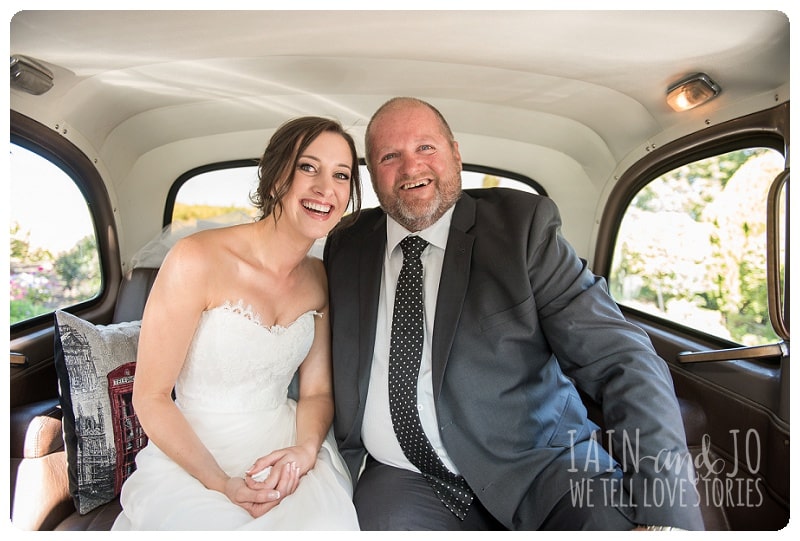 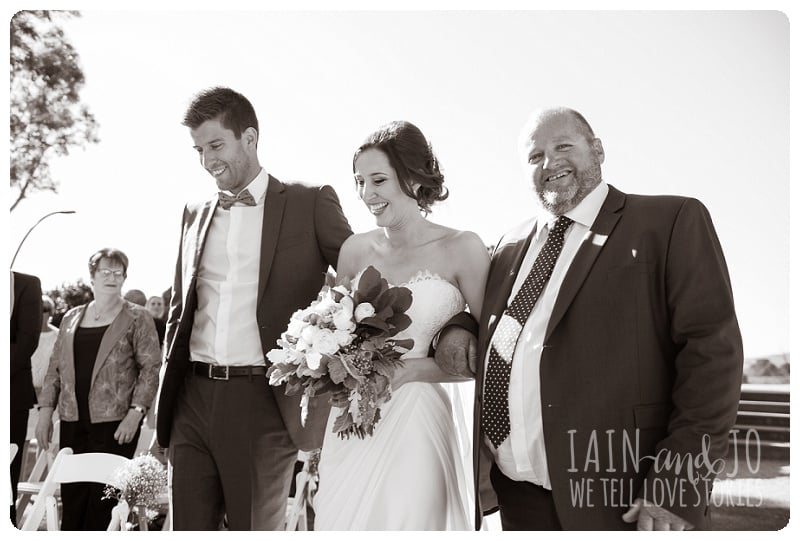 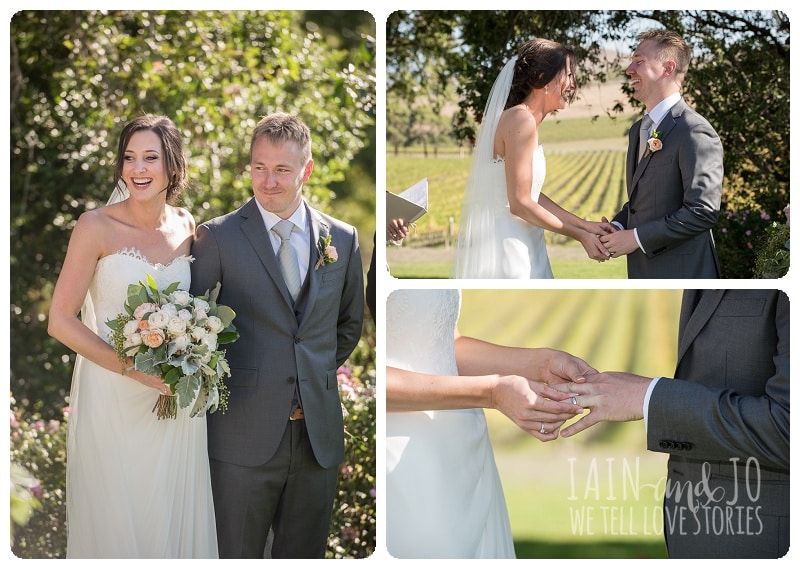 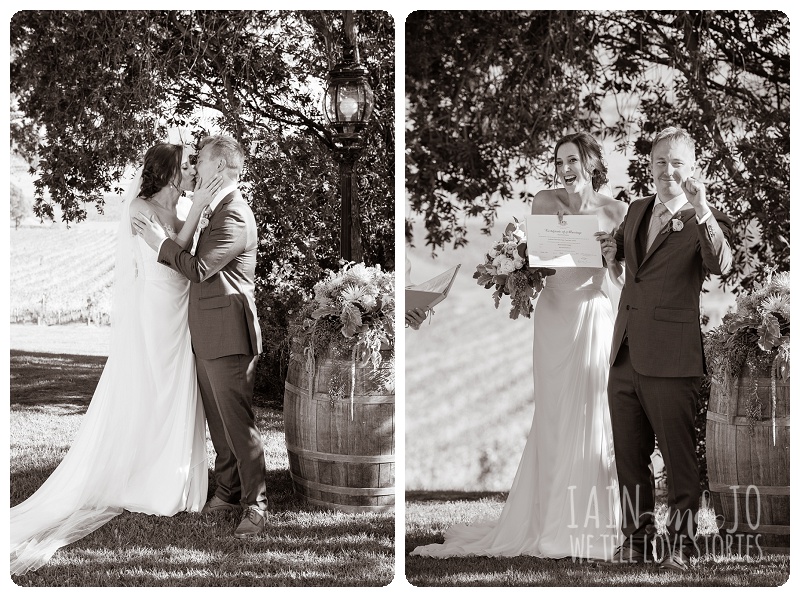 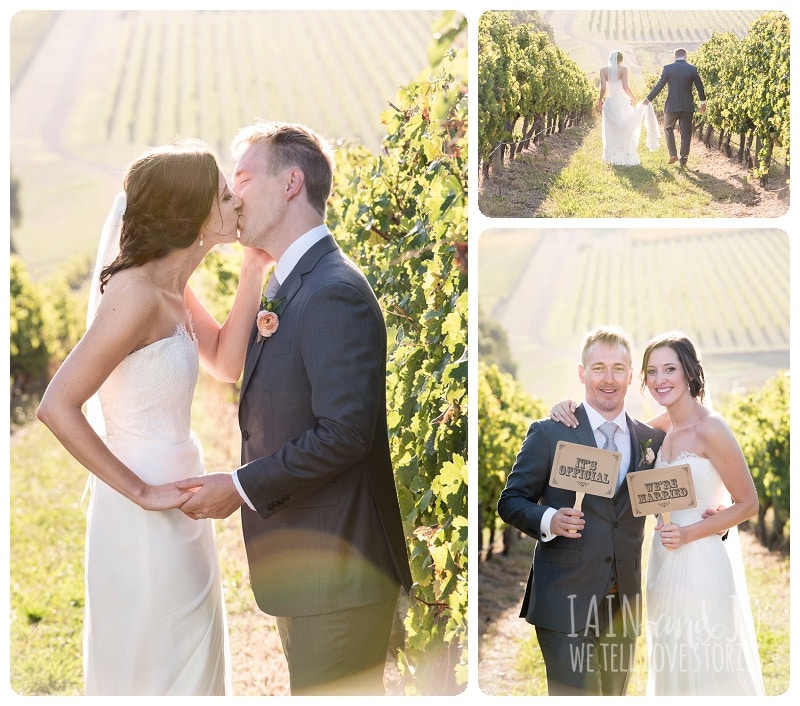 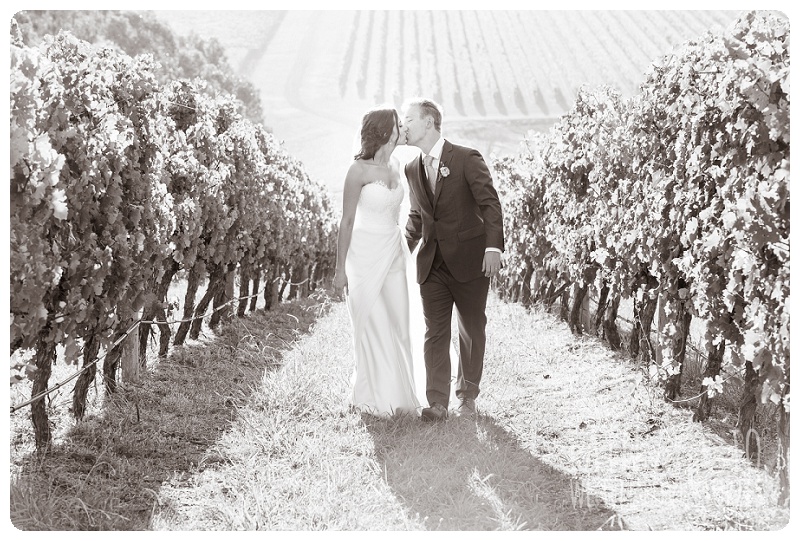 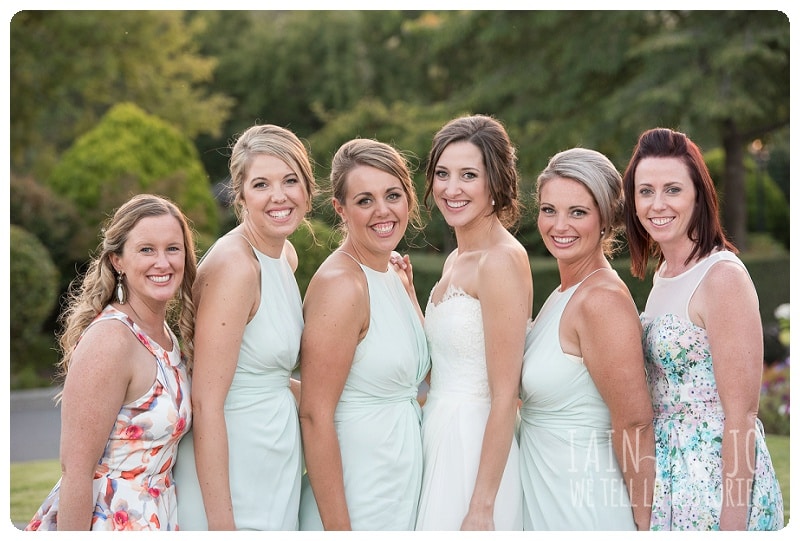 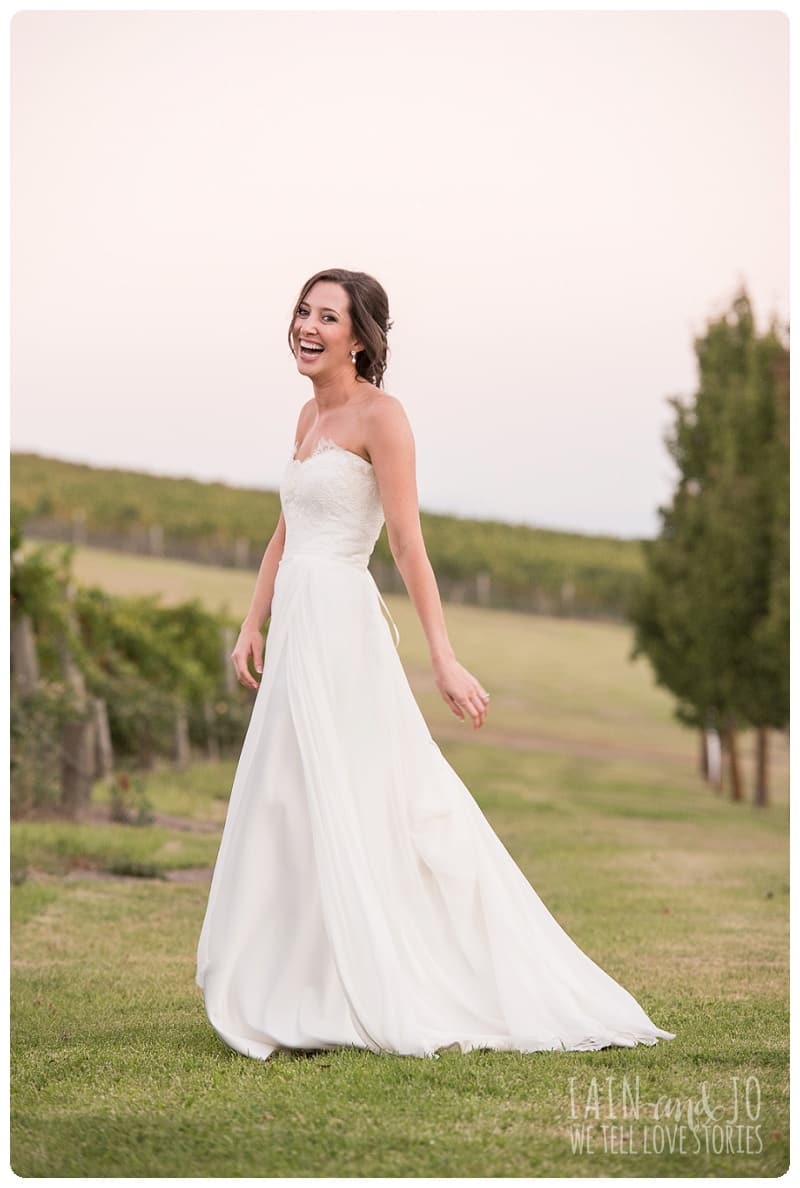 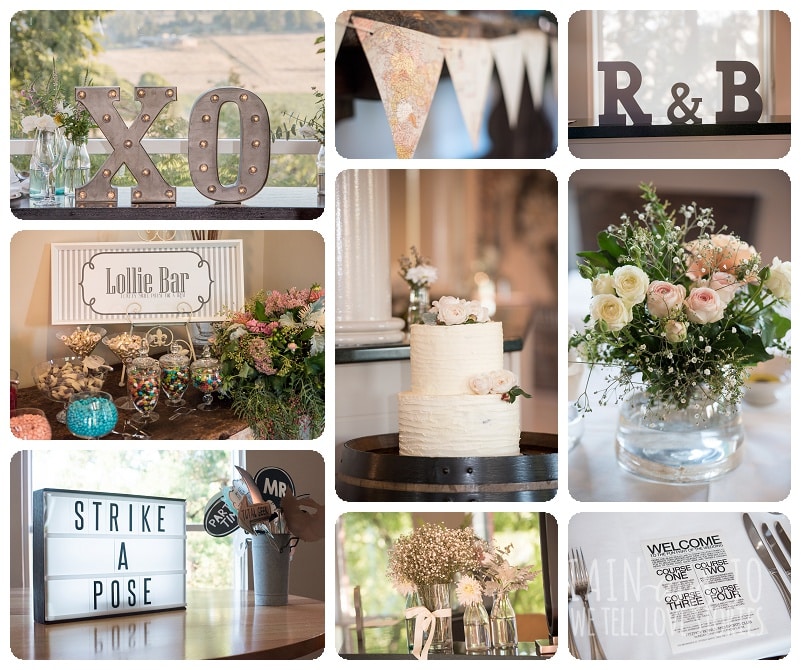 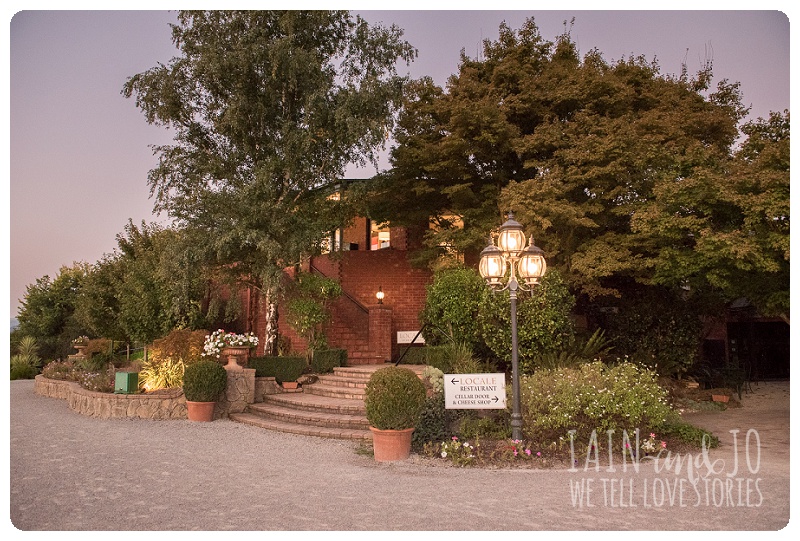