It’s the perpetual question…. When someone says “next Saturday” do they mean the Saturday in two days time, or the following week? Unfortunately, Rosa and Michael had differing views, which meant their first date very nearly didn’t happen!

The pair first met at a wedding, after which a mutual friend decided they would be perfect for each other and decided to set them up. After being given her phone number, Michael called Rosa to arrange their first date for “next Saturday”. On the day of the date, Rosa called Michael to see what was happening and they realised the misunderstanding…. Luckily Rosa decided to give him another chance, and now three years later they are getting married!

“I love Michael because he has a kind heart and he is a generous person. I respect him in many ways, he is intelligent and thoughtful, and works very hard…”

With beautiful words like this, we were really looking forward to Rosa and Michael’s engagement session at St Vincent Gardens and Port Melbourne beach. Although it was a little chilly, these guys were great sports and now have a beautiful set of photos to remember this special time in their lives. 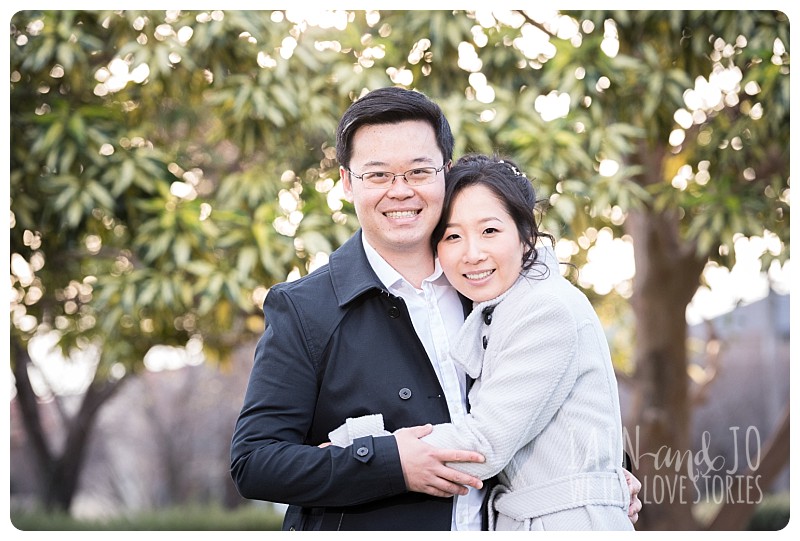 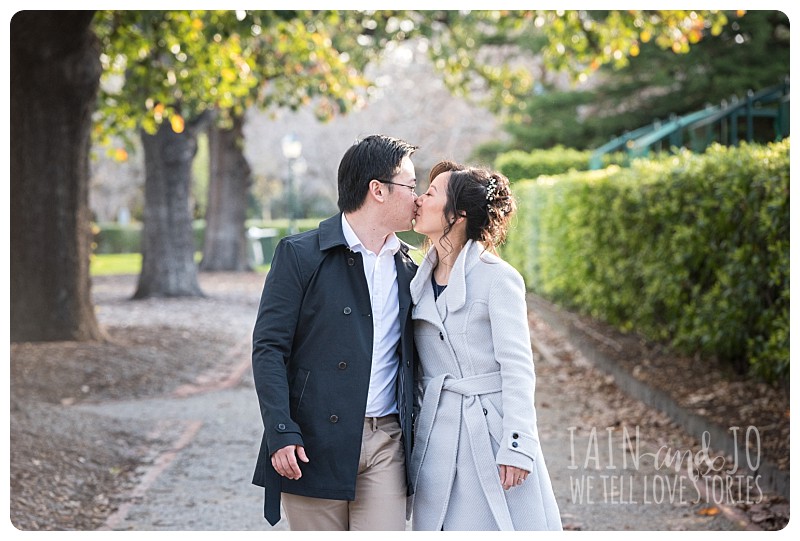 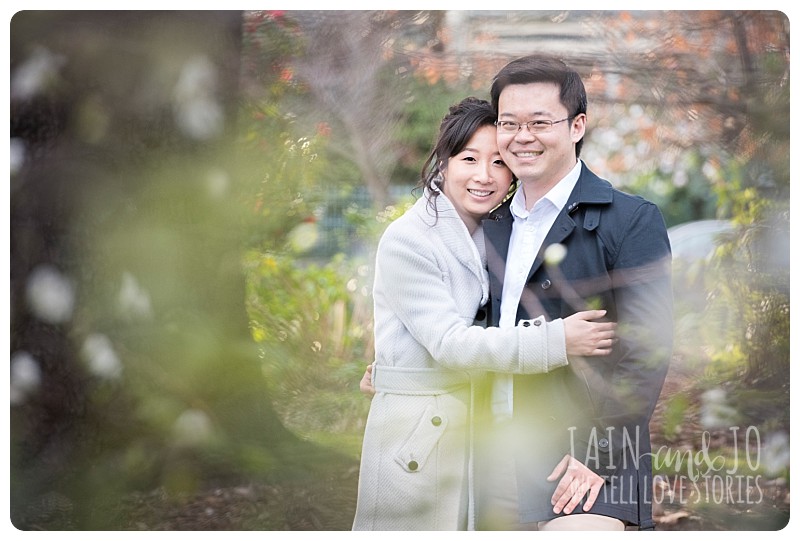 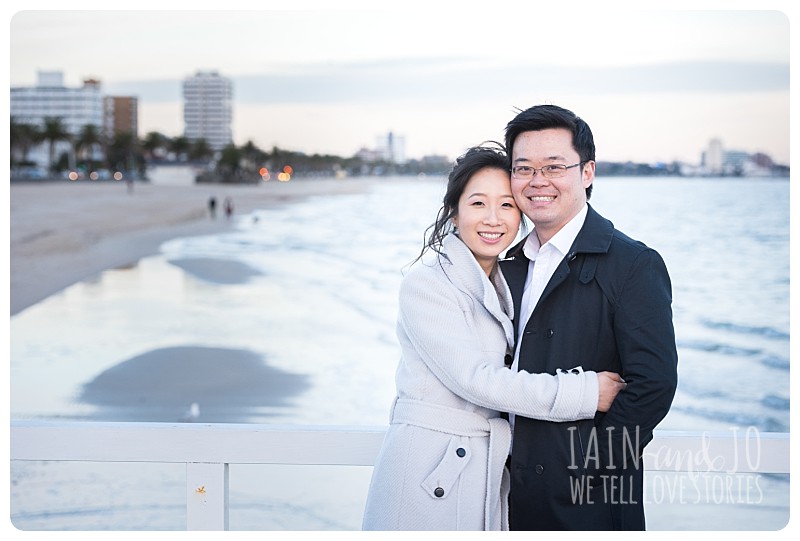 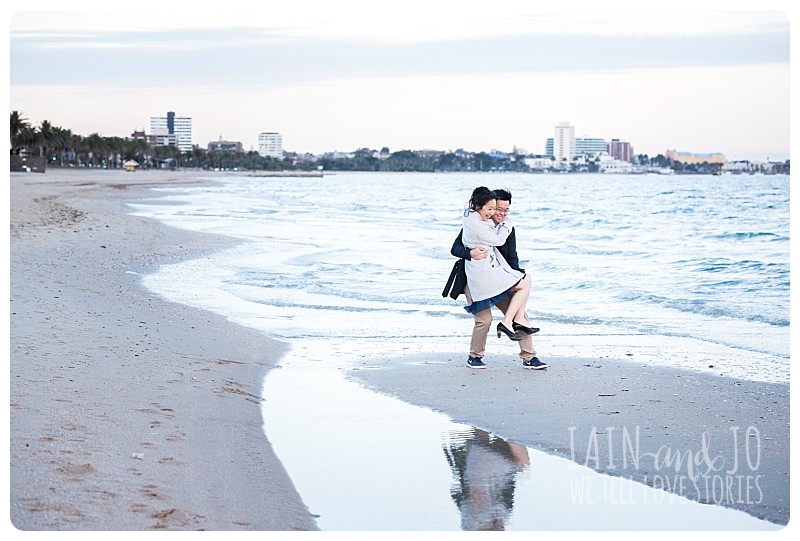 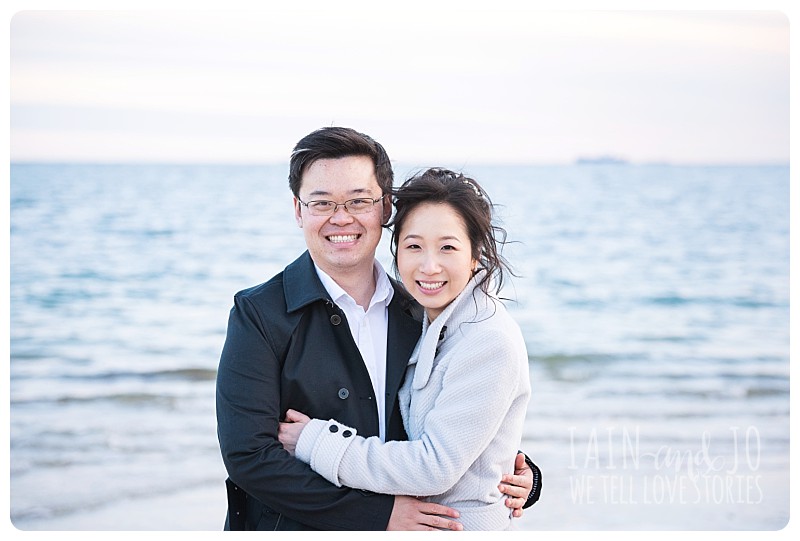 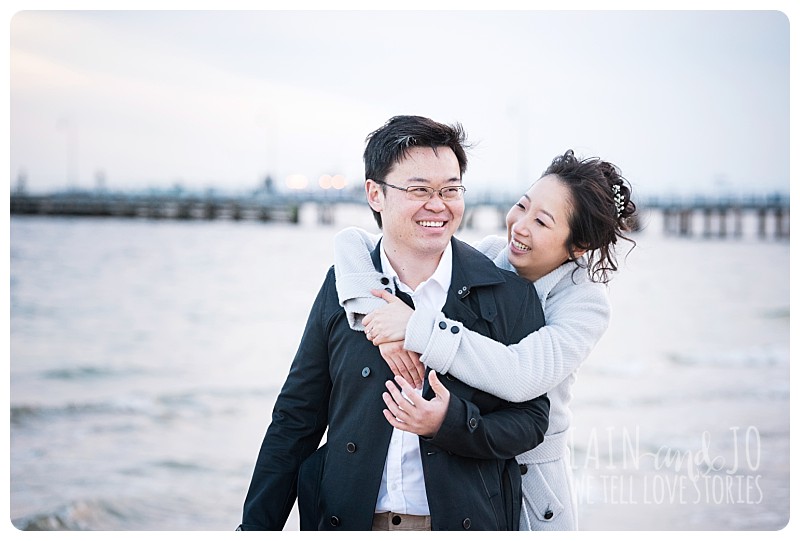